Every single piece is entirely unique.

Photos are for reference & illustration only.

Scroll down through the drop down below to find your preferred size.

I source my Welsh Slate directly from the waste piles in the quarries to ensure I can pick out the most striking and characterful pieces. No two slate wine racks are the same and each one has its own individual qualities, whether it be colours and contours or patterns and markings.

All slate wine racks are sawn at the base for stability and I then try not to saw any sides, although sometimes I have to and then these are put to one side for carving as it’s much easier to carve on a flat surfaces. Depending on customer preference, it’s usual to polish these sawn sides to remove any blade markings where it skims the slate and then polishing through a number of graded grits to finally get to a mirror glass finish.

For the natural, rugged look, some slate wine racks can be chiseled on top to give a mountain feel, but this depends on the way the slate has been cut and pillared. I try not to drill too closely to avoid the rack looking overloaded as I try to retain as much of the natural character as possible, whilst some pieces can be drilled uniform, it’s often the random drilling which works best.

Nothing is wasted from the slate wine racks and the cores are immediately split down as coasters. If left for a while to dry, the slate then toughens again and makes splitting with the chisel more difficult and less uniform, resulting in messy splits and finsihes, so I always aim to split straight after coreing out. The coasters are then oil’d and felted to finish. Some cores we retain as complete cores and then centrally drill again with a smaller 30mm diameter core enough to then place a candle in.

Nothing is wasted. If we do make mistakes and pieces split, then these are smashed down further and used as slate chippings and sold by the bag. Any offcuts after sawing and sold as rockery pieces. Nothing goes to waste and nothing goes to landfill.

There are no reviews yet.

Be the first to review “Slate Wine Racks” Cancel reply 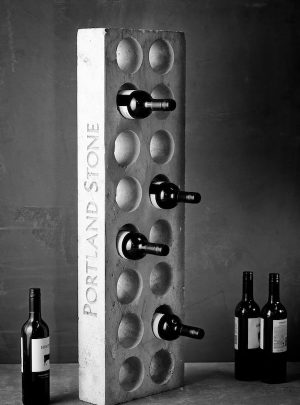 Every single piece is entirely unique. 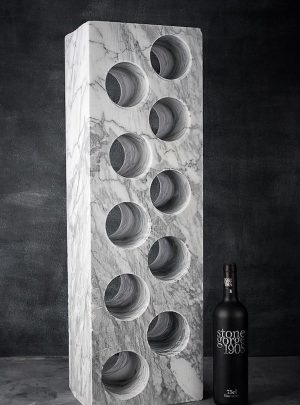 Each piece is entirely unique in pattern.

Brilliant white and streaks of grey run randomly throughout the stone. 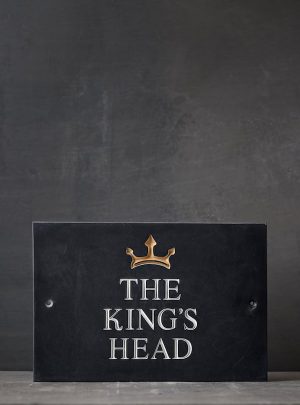 Created to your bespoke requirements. 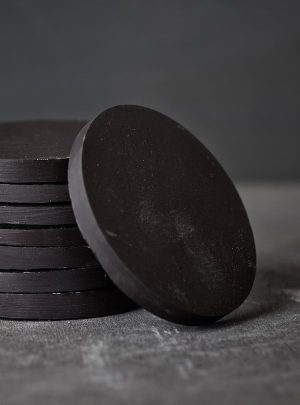 Slate Coasters are the perfect complementary table product for our slate wine racks and placemats. 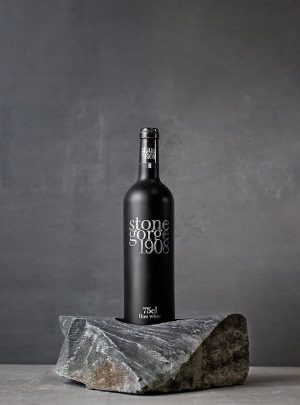 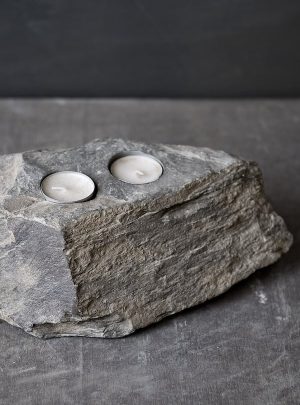 Every piece is unique. 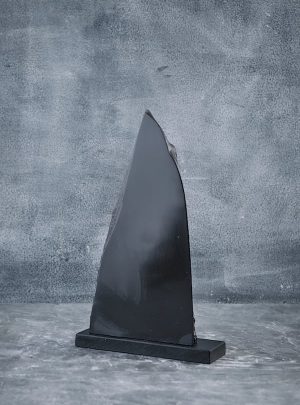 Slate Trophies are all very bespoke and designed to meet individual requirements.

These are generally either a single sturdy piece or a slightly thinner piece fixed to a base.

Complete the enquiry form to get a quote for Custom Slate Trophies. 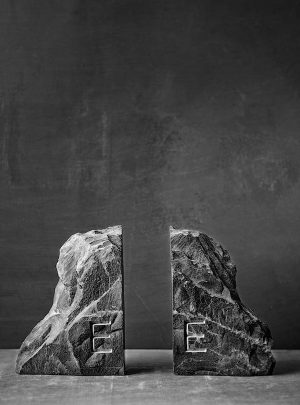 Sawn base and sawn in two to create matching pieces.

These can be engraved aswell. 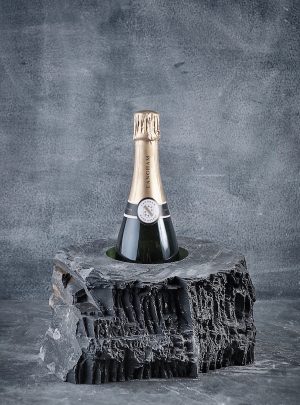 A single solid piece of slate, chiseled and then core drilled but not right through. 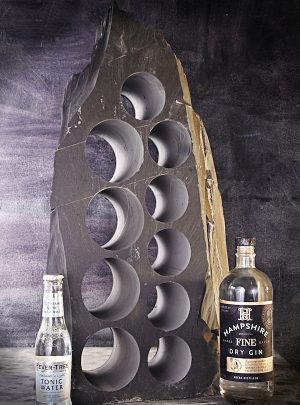 This product can be configured to custom requirements.

Please complete the enquiry form to get a quote.